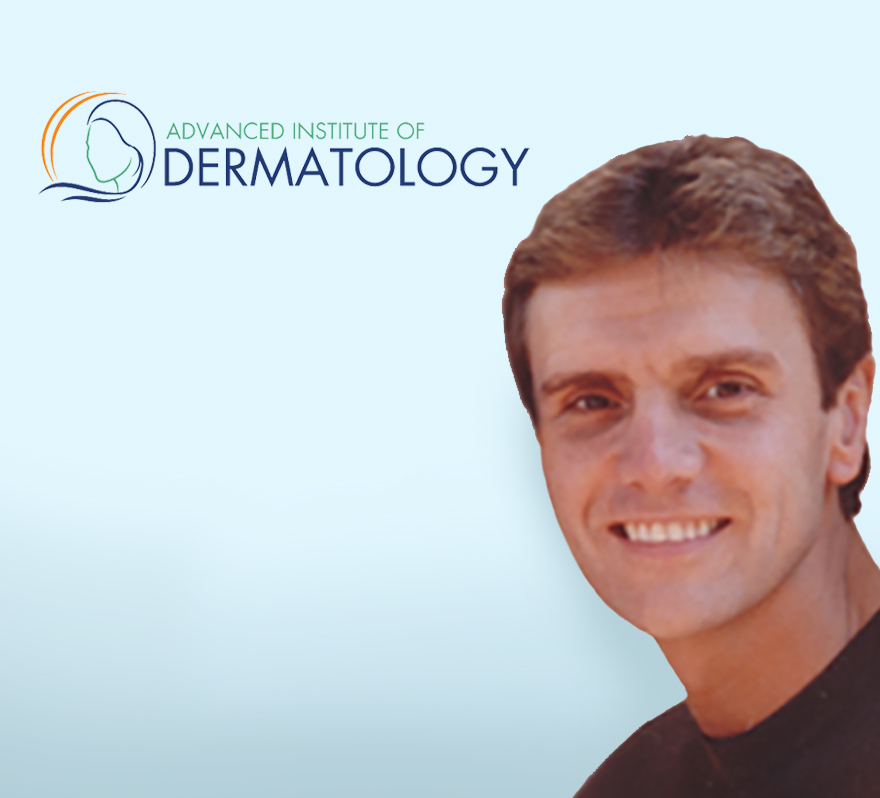 Catching rays?  Most things in moderation are okay, but too much fun in the sun and you could be in serious trouble. Skin cancer is linked to sun exposure and is the most common form of cancer in the United States. David Sawcer M.D. Ph.D. is the answer to this common form of cancer, with over 20 years of experience in comprehensive screening, treatment and prevention of skin cancer in Southern California.

A native of England he’s Board certified in Dermatology and a Member of the Royal College of Physicians MRCP, so you can rely on him to treat all of your sensitive skin issues, from unwanted age spots and sun damage, to questionable moles, itchy rashes, infections, scars, wounds, and even HIV-related cutaneous disorders.  Dr. Sawcer emphasizes patient care and education and combines the latest scientific breakthroughs with proactive interventions to provide skin care and skin cancer treatments that are holistic and highly effective.

A sought after consultant and academic lecturer, he’s also appeared on KCET, ABC, and LIFETIME television networks and in numerous publications including the Los Angeles Times and USC Health Magazine.

Outstanding dermatology is not all there is to Dr. Sawcer. As a lifelong soccer player he played for his city, his county and even played briefly for a professional team in England. He also served in the military, joining the Royal Air Force at university, enlisted he flew fighter jets and performed competitive aerobatics. But he landed in medicine and as a Dermatologist, he’s applied his board training to helping thousands of people save their skin.

Dr. Sawcer is seeing patients here at the Advanced Institute of Dermatology, Wednesdays and Fridays and will soon be available on weekends too. From professional soccer to fast jets and toting two Ph.Ds., Dr. Sawcer has developed a reputation as a knowledgeable and caring physician with a friendly, rational and realistic approach.